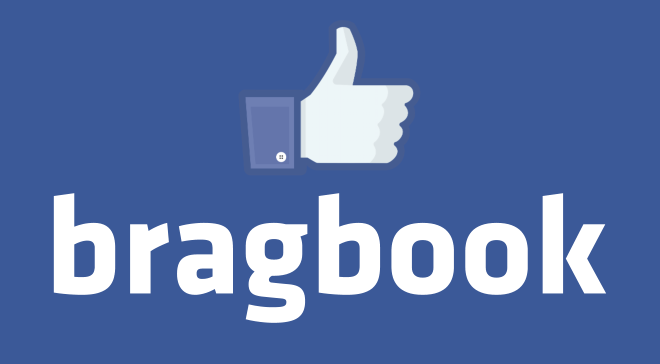 It is now official. Scholars have analyzed the data and confirmed what we already knew in our hearts. Social media is making us miserable.

We are all dimly aware that everybody else can’t possibly be as successful, rich, attractive, relaxed, intellectual and joyous as they appear to be on Facebook. Yet we can’t help comparing our inner lives with the curated lives of our friends.

Just how different is the real world from the world on social media? In the real world, The National Enquirer, a weekly, sells nearly three times as many copies as The Atlantic, a monthly, every year. On Facebook, The Atlantic is 45 times more popular.

Americans spend about six times as much of their time cleaning dishes as they do golfing. But there are roughly twice as many reporting golfing as there are tweets reporting doing the dishes.lagio each holds about the same number of people. But the Bellagio gets about three times as many check-ins on Facebook.

Owners of luxury cars like BMWs and Mercedeses are about two and a half times as likely to announce their affiliation on Facebook as are owners of ordinary makes and models.

But different people in different places can have different notions of what is cool and what is embarrassing. Take musical taste. According to 2014 data from Spotify Insights on what people actually listen to, men and women have similar tastes; 29 of the 40 musicians women listened to most frequently were also the artists most frequently listened to by men.

On Facebook, though, men seem to underplay their interest in artists considered more feminine. For example, on Spotify, Katy Perry was the 10th most listened to artist among men, beating Bob Marley, Kanye West, Kendrick Lamar and Wiz Khalifa. But those other artists all have more male likes on Facebook.

The pressure to look a certain way on social media can do much more than distort our image of the musicians other people actually listen to.

Sufferers of various illnesses are increasingly using social media to connect with others and to raise awareness about their diseases. But if a condition is considered embarrassing, people are less likely to publicly associate themselves with it.

Irritable bowel syndrome and migraines are similarly prevalent, each affecting around 10 percent of the American population. But migraine sufferers have built Facebook awareness and support groups two and a half times larger than I.B.S. sufferers have.

None of this behavior is all that new, although the form it takes is. Friends have always showed off to friends. People have always struggled to remind themselves that other people don’t have it as easy as they claim.

Think of the aphorism quoted by members of Alcoholics Anonymous: “Don’t compare your insides to other people’s outsides.” Of course, this advice is difficult to follow. We never see other people’s insides.

I have actually spent the past five years peeking into people’s insides. I have been studying aggregate Google search data. Alone with a screen and anonymous, people tend to tell Google things they don’t reveal to social media; they even tell Google things they don’t tell to anybody else. Google offers digital truth serum. The words we type there are more honest than the pictures we present on Facebook or Instagram.

Sometimes the contrasts in different data sources are amusing. Consider how wives speak about their husbands.

On social media, the top descriptors to complete the phrase “My husband is …” are “the best,” “my best friend,” “amazing,” “the greatest” and “so cute.” On Google, one of the top five ways to complete that phrase is also “amazing.” So that checks out. The other four: “a jerk,” “annoying,” “gay” and “mean.”

While spending five years staring at a computer screen learning about some of human beings’ strangest and darkest thoughts may not strike most people as a good time, I have found the honest data surprisingly comforting. I have consistently felt less alone in my insecurities, anxieties, struggles and desires.

Once you’ve looked at enough aggregate search data, it’s hard to take the curated selves we see on social media too seriously. Or, as I like to sum up what Google data has taught me: We’re all a mess.

Now, you may not be a data scientist. You may not know how to code in R or calculate a confidence interval. But you can still take advantage of big data and digital truth serum to put an end to envy — or at least take some of the bite out of it.

Any time you are feeling down about your life after lurking on Facebook, go to Google and start typing stuff into the search box. Google’s autocomplete will tell you the searches other people are making. Type in “I always …” and you may see the suggestion, based on other people’s searches, “I always feel tired” or “I always have diarrhea.” This can offer a stark contrast to social media, where everybody “always” seems to be on a Caribbean vacation.

As our lives increasingly move online, I propose a new self-help mantra for the 21st century, courtesy of big data: Don’t compare your Google searches with other people’s Facebook posts.

Seth Stephens-Davidowitz is an economist, the author of “Everybody Lies: Big Data, New Data, and What the Internet Can Tell Us About Who We Really Are” and a contributing opinion writer. 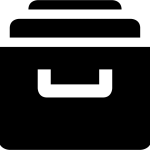