What did a dinosaur sound like? How would a Neandertal vocalize? Scientists have long used fossil evidence, DNA analyses and computer models in attempts to break the silence of the distant past. Now 3-D printing and body-scanning technology have lent a little bit of voice to a relatively young artifact: the more than 3,000-year-old mummy of an ancient Egyptian named Nesyamun. The results were published Thursday in Scientific Reports.

For centuries, researchers have studied how the shapes formed by the human vocal tract—which runs from the larynx, or voice box, to the mouth and nasal cavity—affect the sounds that emerge from it. In recent decades, medical scanning technologies such as magnetic resonance imaging and computed tomography have allowed scientists to examine living human vocal tracts at work speaking, singing or even beatboxing. Such scans have also helped researchers generate digital models and 3-D-printed replicas of these body parts to better understand the physical forms used to produce specific noises. “There is a long history in trying to understand speech using physical models,” says Daniel Aalto, a communication sciences and disorders researcher at the University of Alberta, who was not involved in the new study.

In 2013 David Howard, an electronic engineer now at Royal Holloway, University of London, was demonstrating one such model—a “vocal tract organ” that plays vowel sounds through a 3-D-printed replica of a larynx. The device caught the attention of John Schofield, an archaeologist at the University of York in England. “I sat there, wondering if one could use this technology to re-create a voice from the distant past, provided the important soft tissue of the oral cavity remained intact,” Schofield says.

In most corpses, of course, soft tissues quickly decay. But mummification can preserve these structures for thousands of years. This was the case for Nesyamun, who worked as a scribe and priest at the temple in Karnak during the reign of Ramses XI, died in his mid-50s and was laid to rest more than three millennia ago. Researchers have been studying his body since it was first unwrapped in 1824, and his remains currently reside at the Leeds City Museum in England, where a team led by Howard and Schofield used CT scans to examine his larynx and throat. The researchers found that enough soft tissue remained for them to measure the dimensions of his airway from the larynx to the lips. The scans also allowed them to reproduce the vocal tract in a computer model, which they could then 3-D print.

Before printing their replica vocal tract, the team added some details to the digital model that would help the printed version produce sounds. For example, Howard says, “a coupling cylinder was added at the larynx end to connect it to a loudspeaker, which inputs a larynx sound” that is commonly used in today’s speech-synthesis systems. In a typical human body, air comes from the lungs and passes through the vocal cords, or folds, which vibrate to produce sounds that are then modified in the vocal tract. In Howard’s apparatus, the loudspeaker acted as both lungs and vocal folds, approximating the pitch produced by a typical adult male’s body. When this burst of sound moved through the 3-D-printed vocal tract, it produced a vowel that falls between the “e” in “bed” and the “a” in “bad.” It can be heard it in the brief audio clip below.

So how close might this sound be to Nesyamun’s real voice? “Overall, I think it was a well-made study,” Aalto says. But, he adds, “what makes a voice recognizable in humans—and what creates our unique voice—is not only the vocal tract shape but also how we are using our vocal folds.” Because the study’s audio originated in a mechanical source instead of living vocal cords, it reflects the shape of Nesyamun’s vocal tract, but it cannot exactly replicate his voice. And the printed vocal tract does not precisely match the living version: the researchers point out that Nesyamun’s tongue has atrophied, and his soft palate is missing. “There’s a lot of extrapolation that happened by necessity because that data is not available,” says Shrikanth Narayanan, an engineer and speech scientist at the University of Southern California, who was not involved in the new research. “In that sense, the sound that comes out—only a part of it is explained by the data.” Furthermore, a living person actively modifies the vocal tract to form any specific vowel; Nesyamun’s experimental sound emerged when his throat was at rest.

Still, the researchers think that approximating a long-dead voice, even with an admittedly imperfect simulation, could help museums make history more accessible. “When visitors encounter the past, it is usually a visual encounter,” Schofield says. “With this voice, we can change that and make the encounter more multidimensional.”

Aalto agrees, noting that the sound of Nesyamun’s vowel provides another perspective on his remains. “That’s greatly enhancing the experience of observing history,” he says. He also suggests that 3-D printing a replica vocal tract—and thus seeing its shape more clearly—could have other applications, such as helping doctors and patients prepare for medical procedures that might permanently affect the throat. Narayanan thinks those interested in human sound production and our ability to speak could compare the mummy’s vocals to those of modern study subjects—“just to get a feel for this amazing capability we have,” he says. “It’s one of the most sophisticated voluntary actions that we are engaged in.”

This article was originally published by Scientific American. Read the original article.

On the Lighter Side @onthelside
Clawing back normality: Bangkok cat cafe reopens after virus shutdown https://t.co/QdiIVTw9Vk
1
86 days ago

On the Lighter Side @onthelside
COVID-19 May Be Causing a Dramatic Rise in Penis Injuries: Victoria Study - The Capital: https://t.co/fyLAgAkx15
1
94 days ago 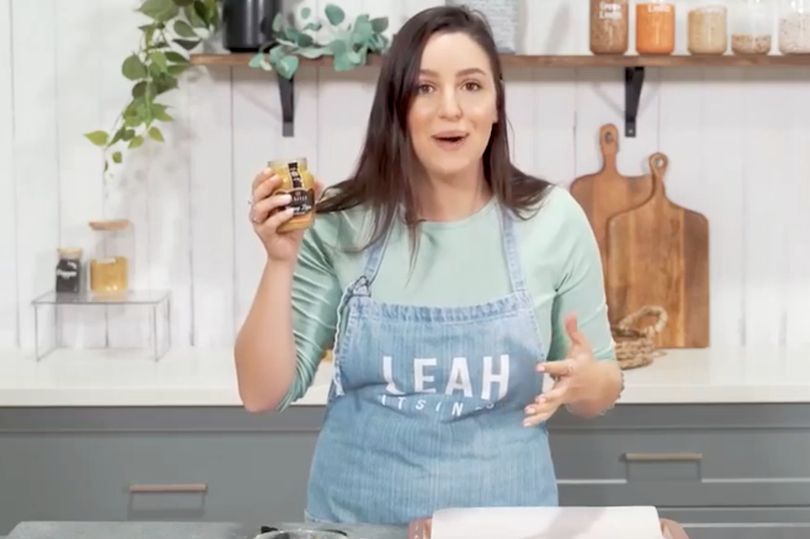