The news almost reads like an Onion headline: Sweden, the country, has got its very own telephone number. And you can call it anytime you like to chat with a random Swede about, well, anything really. The quirky announcement is the work of the Swedish Tourist Association, which has created the number as a 250th anniversary tribute to the country’s abolishment of censorship. It’s an initiative designed to highlight the country’s commitment to freedom of expression in a time when, according to the tourism board’s CEO Magnus Ling, “many countries try to limit communication between people.” But before you open the dialer on your cellphone, be aware that the call is not toll-free and you will be charged local and international rates.

In the spirit of ‘why not?’ (and because I have some Google Voice credits to burn), I called the number hoping to engage a Swede in some discussion about Weezer’s new album. The results were disappointing. On my first attempt, I was connected to a Swedish man who rambled a bunch of very polite sounding Swedish noises into my ear. I asked if he spoke English, but then the line soon went dead. So I tried calling again. The second time, I had to wait a bit as a recorded message informed me that “a lot of people are calling Sweden right now.” Obviously. When I did manage to get through to another Swede, the call quality crapped out, prompting a handful of broken “hellos” back and forth and not much else.

I never did find out what Sweden thinks of Weezer’s White album… if they think it’s as good as Pinkerton. But maybe one of you intrepid folks can spare the change and bridge that social divide. 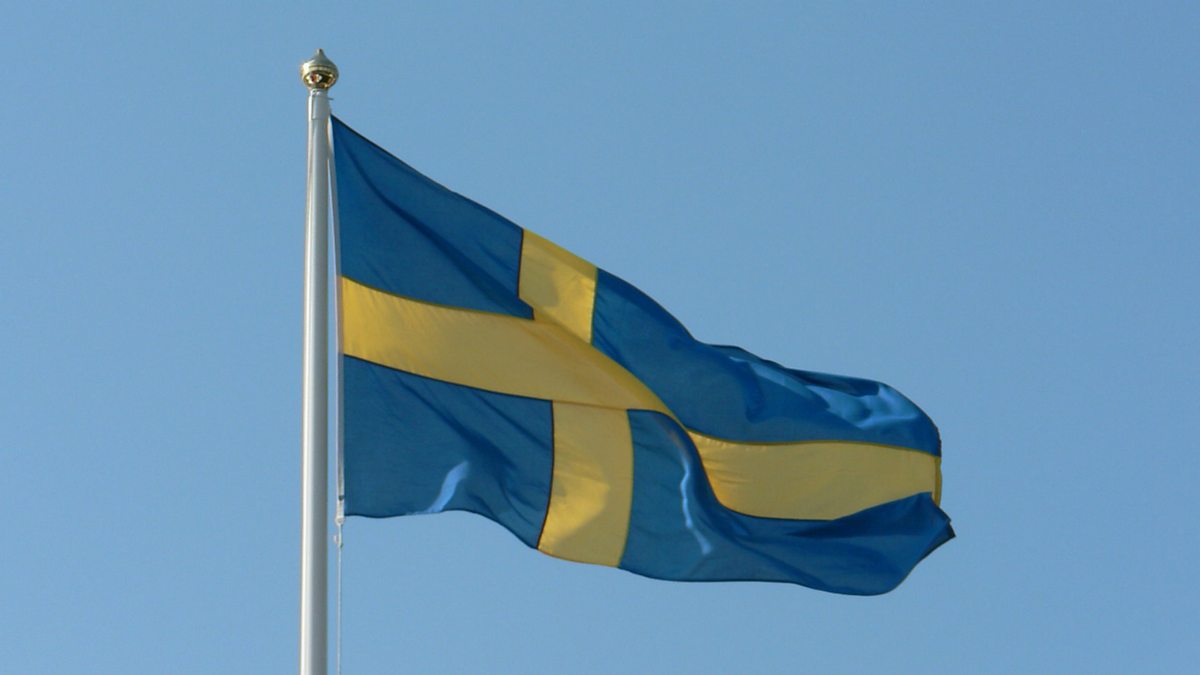 BBC World Service - Newshour, Why speak to a random Swede?

Want to speak to random Swedes? Now you can, thanks to the Swedish Tourism Board. 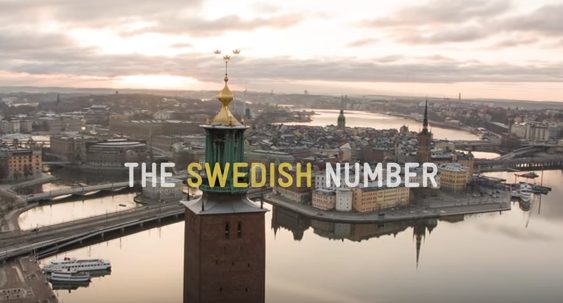 Atlas Obscura
Back to Top

On the Lighter Side @onthelside
Pigeons with 'Make America Great Again' Hats Glued to Their Heads Released in Las Vegas https://t.co/gGx3NxkqXI via @ATNNow
1
3 days ago

On the Lighter Side @onthelside
Pigeons in MAGA hats released in downtown Las Vegas https://t.co/EwyVDKc5In via @UPI
4 days ago

@AP_Oddities: Phone fit: Authorities say an Ohio woman, 36, was arrested for repeatedly calling 911 when her parents cut off her cellphone service. https://t.co/MSHVM9gNUB #odd
72
4 days ago

@ScienceAlert: Heart-Wrenching Study Shows Why You Really Shouldn't Yell at Your Dog https://t.co/uWXRH9uYMF
10
7 days ago

@Reuters: Every time a cow burps, it releases methane into the atmosphere which is responsible for nearly 15 percent of greenhouse gas emissions, according to the UN. This new mask that squelches bovine belches could be the solution https://t.co/0PAyLwtF7O
486
7 days ago

@NZStuffOddStuff: Miniature horse takes his first flight in US https://t.co/vTFskzBX51
1
7 days ago

On the Lighter Side @onthelside
A-flush with outrage! New 'sloping' toilet aims to reduce bathroom breaks at work https://t.co/Ti7tyvO2b4 via @FRANCE24
1
7 days ago

On the Lighter Side @onthelside
This Minnesota City Has A Bird Poop Problem, But The Crow Patrol Is On It https://t.co/ILhXdg9lhz
1
7 days ago

On the Lighter Side @onthelside
Science Dictates That Women Need More Sleep Than Men Because Their Brains Work Harder https://t.co/UTL63IrKBW via @ATNNow
1