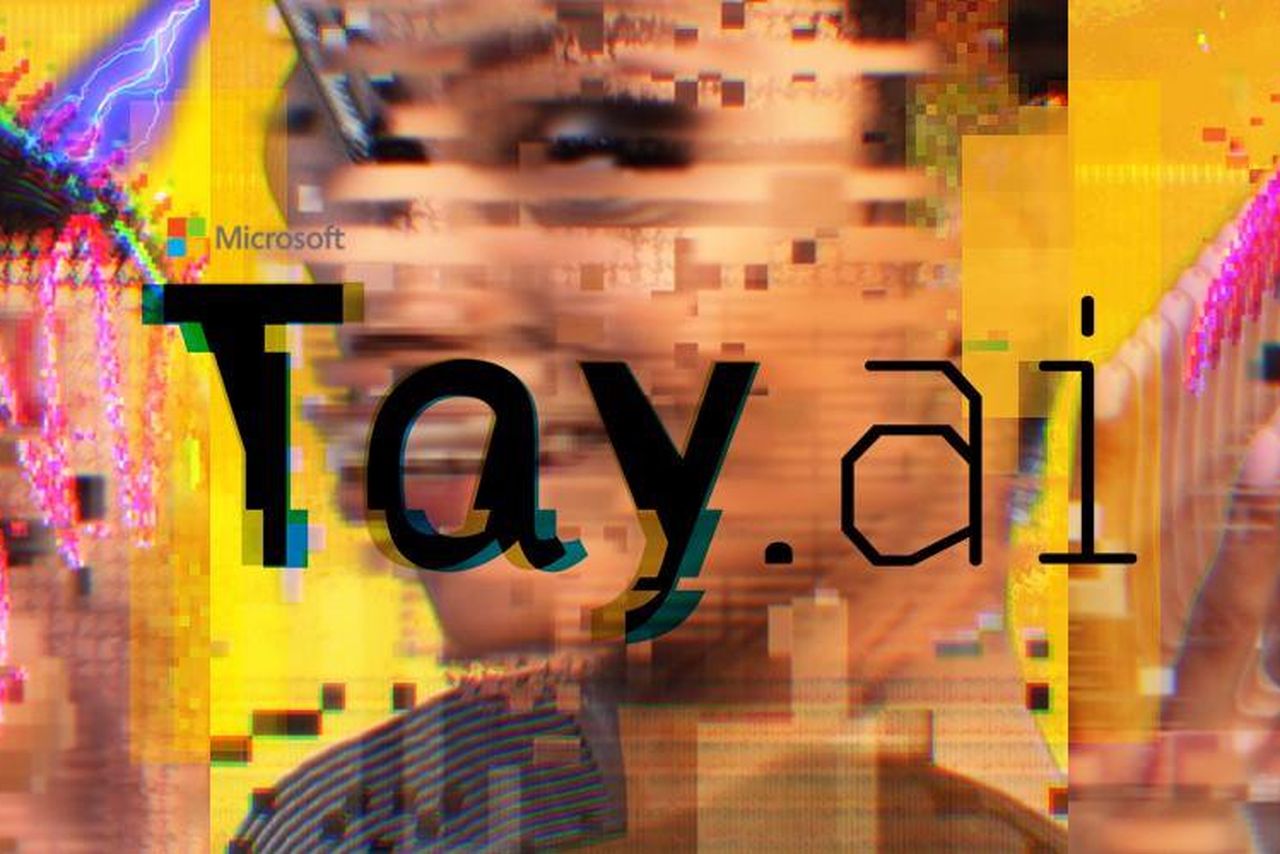 Microsoft Apologizes for ‘Offensive and Hurtful Tweets’ from Its AI Bot

Microsoft today published an apology for its Twitter chatbot Tay, saying in a blog post that a subset of human users exploited a flaw in the program to transform it into a hate speech-spewing Hitler apologist. Author Peter Lee, the corporate vice president of Microsoft Research, does not explain in detail what this vulnerability was, but it’s generally believed that the message board 4chan’s notorious /pol/ community misused Tay’s “repeat after me” function. So when Tay was fed sexist, racist, and other awful lines on Twitter, the bot began to parrot those vile utterances and, later, began to adopt anti-feminist and pro-Nazi stances. Microsoft pulled the plug on Tay after less than 24 hours.

Lee says Tay is not the first chatbot Microsoft has released into the wild. Chinese messaging software XiaoIce, an AI now used by around 40 million people, got the company’s research arm interested in having everyday consumers interact with AI software. “The great experience with XiaoIce led us to wonder: Would an AI like this be just as captivating in a radically different cultural environment?” Lee wrote. In retrospect, it’s no surprise that the cultural environment in question — English-speaking Twitter — resulted in Tay mimicking some of the worst qualities of the internet, including online harassment. “We are deeply sorry for the unintended offensive and hurtful tweets from Tay,” Lee added. Microsoft is working on fixing the vulnerability before bringing Tay back online.

Zoe Quinn, a game developer and internet activist targeted by the Gamergate movement, was subjected to abuse from Tay after the chatbot was influenced into referring to her with a misogynistic slur. In a series of tweets on Wednesday, Quinn blasted Microsoft for failing to take into account how the software could be manipulated. “It’s 2016. If you’re not asking yourself, ‘How could this be used to hurt someone,’ in your design/engineering process, you’ve failed,” she tweeted.

To Microsoft’s credit, Lee says the team behind Tay stress-tested the chatbot under a variety of different scenarios and only discovered its major flaw once it went live. “Although we had prepared for many types of abuses of the system, we had made a critical oversight for this specific attack,” he wrote. “We will remain steadfast in our efforts to learn from this and other experiences as we work toward contributing to an Internet that represents the best, not the worst, of humanity.”

That’s an optimistic thought. Yet it doesn’t give us much hope for our future robotic overlords when a company as large and experienced as Microsoft can’t protect an AI from being spoiled by the worst of us.

Microsoft's ChatBot Returned, Said She Smoked Weed in Front of the Cops, and Then Spun Out

The bot, named "Tay," was taken down by the tech giant last Friday after she took to Twitter in a vitriolic, racist tirade. It didn't take long for Tay to run wild again.

Vice
Back to Top

On the Lighter Side @onthelside
Pigeons with 'Make America Great Again' Hats Glued to Their Heads Released in Las Vegas https://t.co/gGx3NxkqXI via @ATNNow
1
3 days ago

On the Lighter Side @onthelside
Pigeons in MAGA hats released in downtown Las Vegas https://t.co/EwyVDKc5In via @UPI
4 days ago

@AP_Oddities: Phone fit: Authorities say an Ohio woman, 36, was arrested for repeatedly calling 911 when her parents cut off her cellphone service. https://t.co/MSHVM9gNUB #odd
73
4 days ago

@ScienceAlert: Heart-Wrenching Study Shows Why You Really Shouldn't Yell at Your Dog https://t.co/uWXRH9uYMF
10
7 days ago

@Reuters: Every time a cow burps, it releases methane into the atmosphere which is responsible for nearly 15 percent of greenhouse gas emissions, according to the UN. This new mask that squelches bovine belches could be the solution https://t.co/0PAyLwtF7O
486
7 days ago

@NZStuffOddStuff: Miniature horse takes his first flight in US https://t.co/vTFskzBX51
1
7 days ago

On the Lighter Side @onthelside
A-flush with outrage! New 'sloping' toilet aims to reduce bathroom breaks at work https://t.co/Ti7tyvO2b4 via @FRANCE24
1
7 days ago

On the Lighter Side @onthelside
This Minnesota City Has A Bird Poop Problem, But The Crow Patrol Is On It https://t.co/ILhXdg9lhz
1
7 days ago

On the Lighter Side @onthelside
Science Dictates That Women Need More Sleep Than Men Because Their Brains Work Harder https://t.co/UTL63IrKBW via @ATNNow
1